William Ferguson February 11, 2022 Turkey’s Armenians Comments Off on The Turkish Museum of Troy will be introduced in a digital environment 34 Views 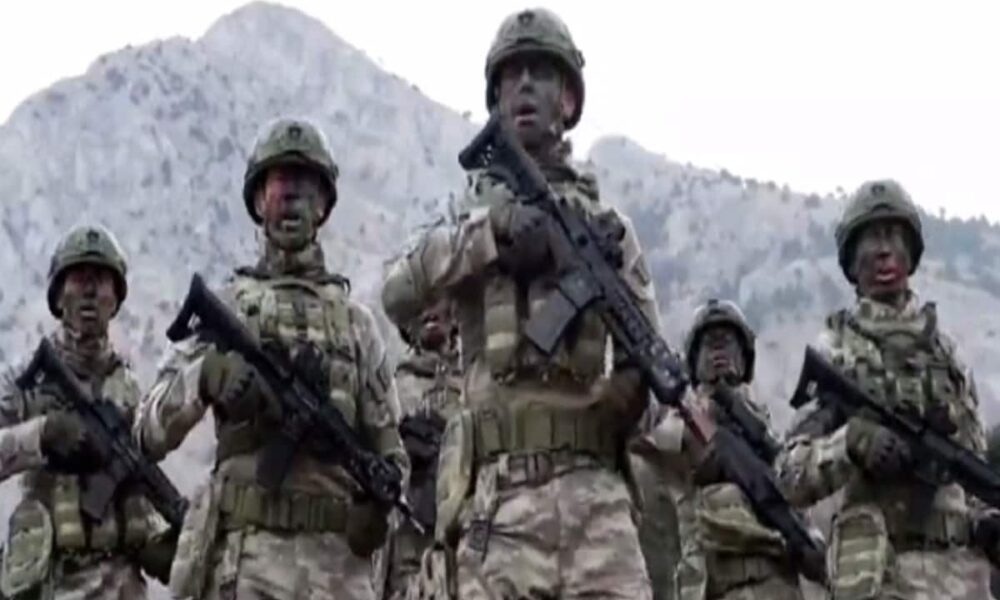 As part of a new project to be prepared in cooperation with Wikipedia, an informative digital resource will be created for the Troy Museum, which is physically located in the province of Çanakkale in northwestern Turkey.

The Trojan Museum is located in the village of Tevfikiye at the entrance to the ancient city of Troy, which dates back 5,500 years and was included in the UNESCO World Cultural Heritage List in 1998.

The three-story museum welcomes its visitors with couplets, in six languages, from the epic “The Iliad” in which the ancient poet Homer recounts the story of the Trojan War. Artifacts and finds from the excavations of the ancient city of Troy are also displayed in the museum.

Visitors to the museum follow the history of the ancient city by walking through its sections, which have been divided into themes: “Archaeology of the Troas region”, “Bronze Age of Troy”, “Epic of the Iliad and Trojan War”, “Troas and Ilium in Antiquity”, “Eastern Roman and Ottoman Period”, “History of Archaeology” and “Traces of Troy”.

After winning the “2020 European Museum of the Year Special Commendation Award” and the “2020/2021 European Museum Academy Special Mention Award”, the Troy Museum has become more famous around the world. From now on, the Turkish museum has its eyes fixed on the digital sphere.

Director of Troy Museum Rıdvan Gölcük told Anadolu Agency (AA) that they started “WikiTroya” project with Wikipedia, the collaborative internet encyclopedia prepared by its users in many languages, with the approval of the Directorate General of Cultural Heritage and Museums.

Stating that Wikipedia is one of the first sources people turn to when researching the internet, Gölcük said: “We found that we did not have enough information and data about the museum of Troy on the Internet With that, we invited Wikipedia to collaborate on a project.

Gölcük explained that a lot of data will be entered into WikiTroya, so “When people wonder, search and enter the Wikipedia site, the information on the site will direct them to Troy, Troy Museum and Çanakkale.” He also said that the project will encompass many areas, including the ruins, the museum, the museum works and the legend of Troy.

The museum director noted that one of the goals of the project was to influence people’s travel choices. “We wonder if we provide them with detailed information about Troy and the Trojan Museum, will it become an alternative for their trip?

“We describe our time as the ‘information age’. Therefore, we wanted to control the existing information. We want information about Troy not to be passed on by certain visitors from anywhere in the world as they see it from their perspective. We want to present the Trojan museum by mixing it with the Anatolian language and geography. Secondly, we also want to translate the information about this into different languages ​​ourselves. We want to direct enthusiasts to Troy with the information we have presented.

Gölcük said the project has several stages and the first is expected to be completed in March. Outlining the steps, he explained, “First, we will have a joint competition with Wikipedia. We will announce the missing and necessary titles for the introduction of Troy, then reward Wikipedians who have entered the maximum information in the specified period.

In the second stage of the project, Wikipedia, which has many subsections such as “Wiki Loves Africa” ​​and “Wikipedia Loves Art”, will launch a similar space for the Troy Museum. With “Wiki Loves Troy”, a comprehensive dictionary will be created for the Turkish museum.

“In the world of information, we will have more control over Trojan-related matters. The cooperation that Wikipedia has given us is very valuable. With this wonderful project, we will try to elevate and increase the voice of Troy, Troy Museum and Çanakkale in the digital world and in many different languages,” said Gölcük. 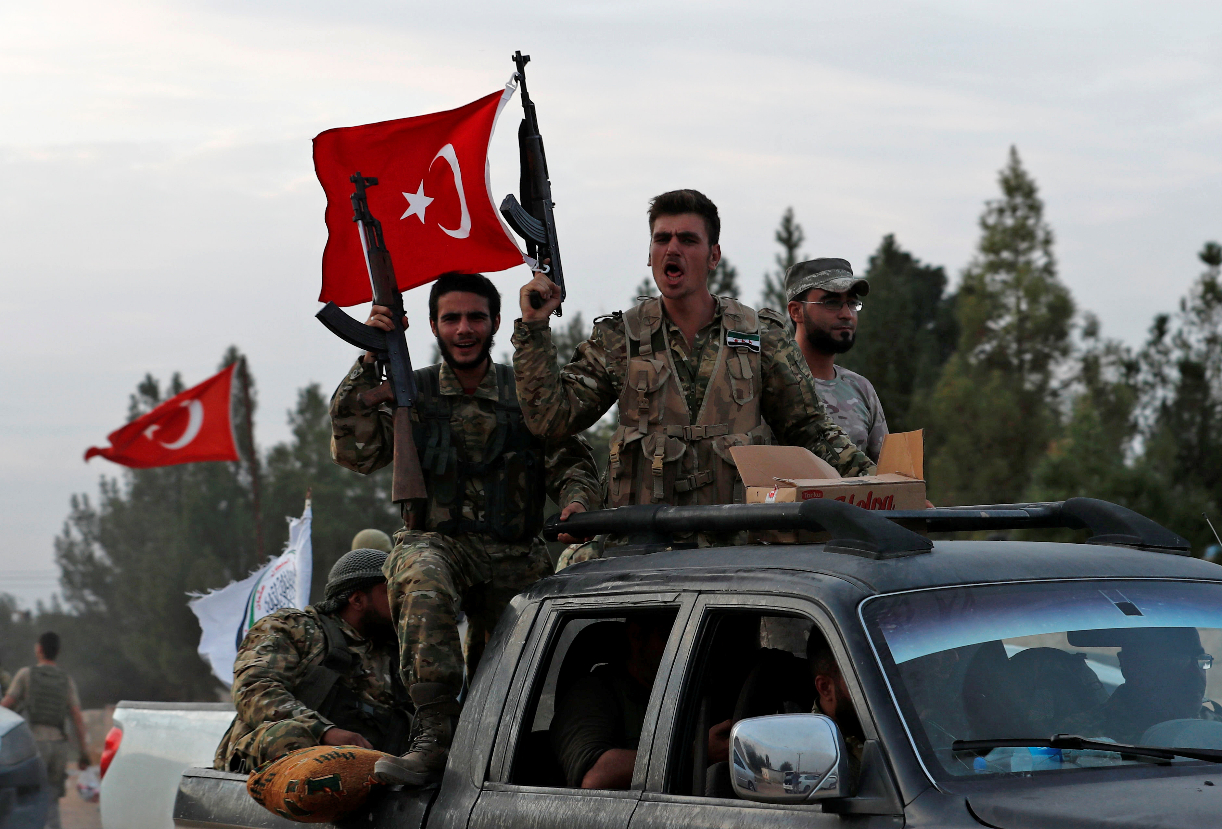