William Ferguson August 10, 2022 Turkey And Syria Comments Off on We may be witnessing the parameters of a new stage in Turkey-Syria relations 9 Views 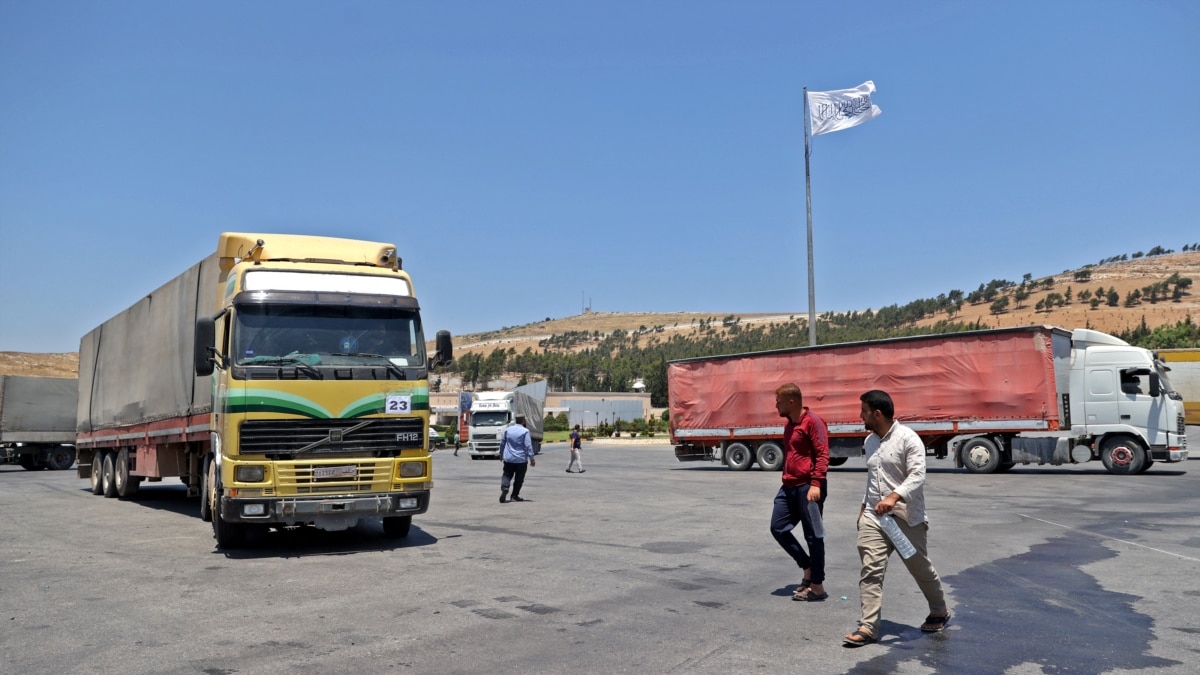 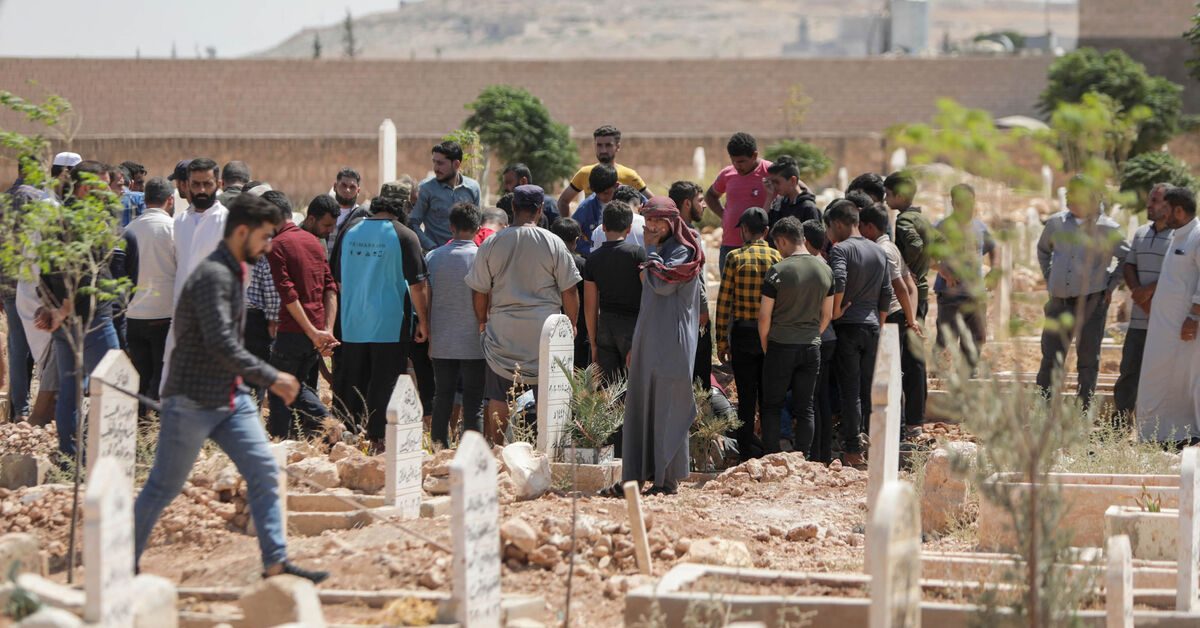 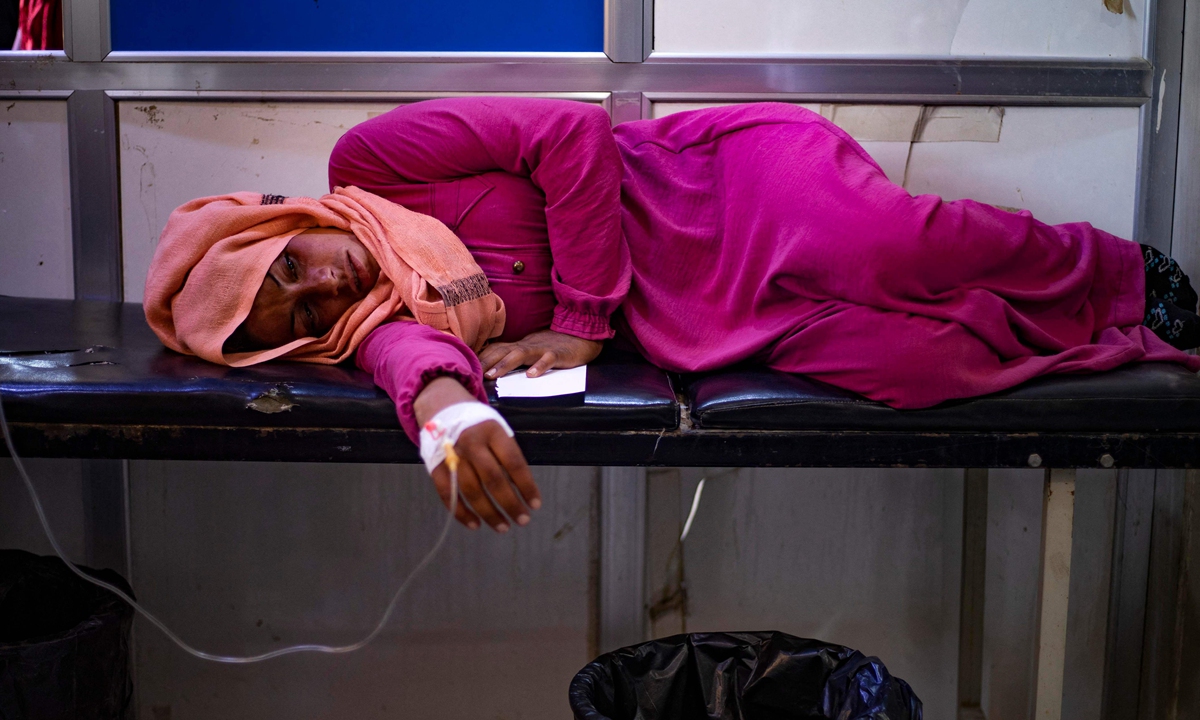 The war in Syria has stopped but the crisis in the country is not over.

Assad, elected president for the fourth time (but not everyone is convinced that these elections have given him back the legitimacy he claims) does not control all of Syria. More than 2/5 of Syria is under the control of Hayat Tahrir-i Sham (in Idlib), the Syrian Democratic Forces (in northeast and southeast Syria) and areas of Turkish operations controlled by the Syrian opposition (in the north).

On the international front, Syria has recently made some gains. This is particularly the case in relations with Arab countries where high-level diplomatic visits and the reopening of embassies in Damascus are taking place. The most important achievement of the Assad regime in this area would be to be able to claim its seat in the Arab League. Many League members support Syria’s return, but there are also those who continue to oppose it.

Economically, Syria is in dire straits. The majority of Syrians live at a point where they can barely survive the day. Millions of Syrians are classified by the United Nations as in need of humanitarian assistance.

Until 2011, the Assad family took the lion’s share of almost every business venture. One of the main triggers of the 2011 uprising was this family- and regime-centric economic system and widespread corruption. During all these years, this system has not changed. It’s even worse now.

Syria’s main source of income is oil. Syrian oil fields are now under the control of the YPG, which has been known to sell oil well below market rates (as low as $15-20 a barrel) to finance itself.

One of the oil companies (Gulfsands) which had to declare a “force majeure” and leave the country in 2011, proposed an initiative whereby “international oil companies would resume their activities in northeastern Syria and a portion of the proceeds from oil sales would be deposited into an internationally administered fund that will be used to fund humanitarian, economic and security projects across the country for the benefit of all Syrian people.”

Such initiatives could help create a much-needed source of much-needed humanitarian assistance and deprive non-State actors and terrorist organizations of significant revenue.

Turkey, due to geography and circumstances, is a major player in Syria. It has long aimed to establish what it calls a security zone in an area that goes (from the border) to a depth of 35 km inside Syria. This would serve to keep the YPG (as well as threatening elements such as the regime and the Islamic State) away from the borders and create an area where Syrians in Turkey (3.7 million) could return.

The Turkish Armed Forces carried out four major operations in the period 2016-2020 and achieved their objectives only partially. Turkey blames the shortcomings on the US and Russia failing to deliver on their promises to convince YPG to withdraw from their locations in exchange for a ceasefire. YPG is still present in places like Manbij and Tal Rifat.

A few weeks ago, President Erdogan signaled a new operation to complete unfinished business. This remains to be implemented.

Almost all actors in Syria, including those who argue (Russia, United States, Assad regime, Iran, Arab countries) are against a new Turkish military operation.

Turkey could not get the support it hoped for from its allies (the United States and other NATO members) and its regional cooperation partners (Russia, Iran and Arab countries).

The country that matters most in this context is Russia. The privileged relations that have emerged in recent years between Turkey and Russia have gained new momentum with the ongoing war in Ukraine.

Russia says it understands Turkey’s concerns about terrorism emanating from Syria. At the same time, he encourages the Assad regime and the YPG to join forces and establish a united front against Turkey.

It would be useful to recall that in recent years, Turkey and Russia have physically clashed in places like Libya and Syria. In Libya, Turkish drones buried the highly advertised Russian Pantsir system.

Now in Syria, unless absolutely necessary, I think Turkey would not want to face Russia again. On the other hand, Russia will not want to lose the “friendship” of NATO member Turkey, especially at a time when it has been declared a rogue state and an outcast by many around the world. It is more likely that these two countries will look for ways to appease themselves in Syria.

The crisis in Syria since 2011 has become the heaviest burden on President Erdogan’s shoulders in terms of Turkey’s international relations with many domestic implications.

Syrian refugees in Turkey have become a subject of domestic politics. When, how and if Syrians will return to their homeland has become a hotly debated topic between the government and opposition parties.

I believe that the solution to the problem of Syrians in Turkey (officially called Syrians under temporary protection) lies at the source. In other words, the voluntary return of Syrians depends on the conditions in the place where they are supposed to return. If they have doubts and concerns about their safety upon return and if certain economic opportunities and incentives are not provided, I don’t think voluntary return is possible anytime soon. There is no doubt that these will be placed under the protection and assurance of the United Nations and the international community.

The Turkish government has recently adopted a “pragmatic approach” in its foreign policy and has strengthened its ties with a number of countries in the region. Syria’s policy can also benefit from this recent approach.

There have been contacts between the two countries through their intelligence agencies. Returning from Sochi this weekend, President Erdogan reaffirmed these contacts. Apparently, Russia is the matchmaker.

The question is, after all that has happened, can the two countries or rather the two leaders bury their hatchets and resume a normal relationship? Could contacts between intelligence agencies take a next step at the political level?

There are many difficulties but also factors that would favor a process. Among them are; the elections are less than a year away and Erdogan would like to free himself from a big problem. On the other hand, Assad is trying to make his way back into the international community and keeping Turkey at bay would be a major achievement.

In terms of difficulties, the list is too long. To situate a few examples; there are too many players in the equation and they all have different priorities and agendas. Second, the Assad regime itself is a generator of problems. How will this be handled? Then there is the Syrian opposition, including the armed groups, with which Turkey has been close for many years. How will they be placed in the event of a new era of relations between Turkey and Syria? The list continues.

In any case, despite all the difficulties and frailties, a new era in relationships may be in sight. But just maybe. 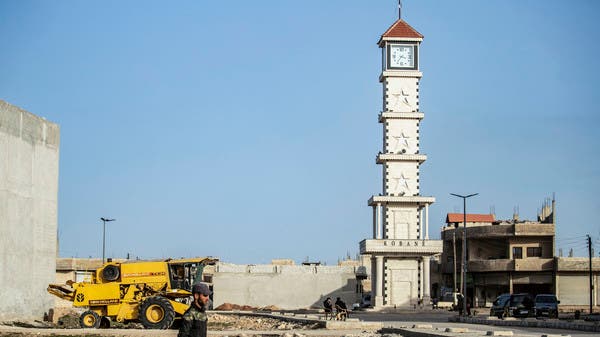