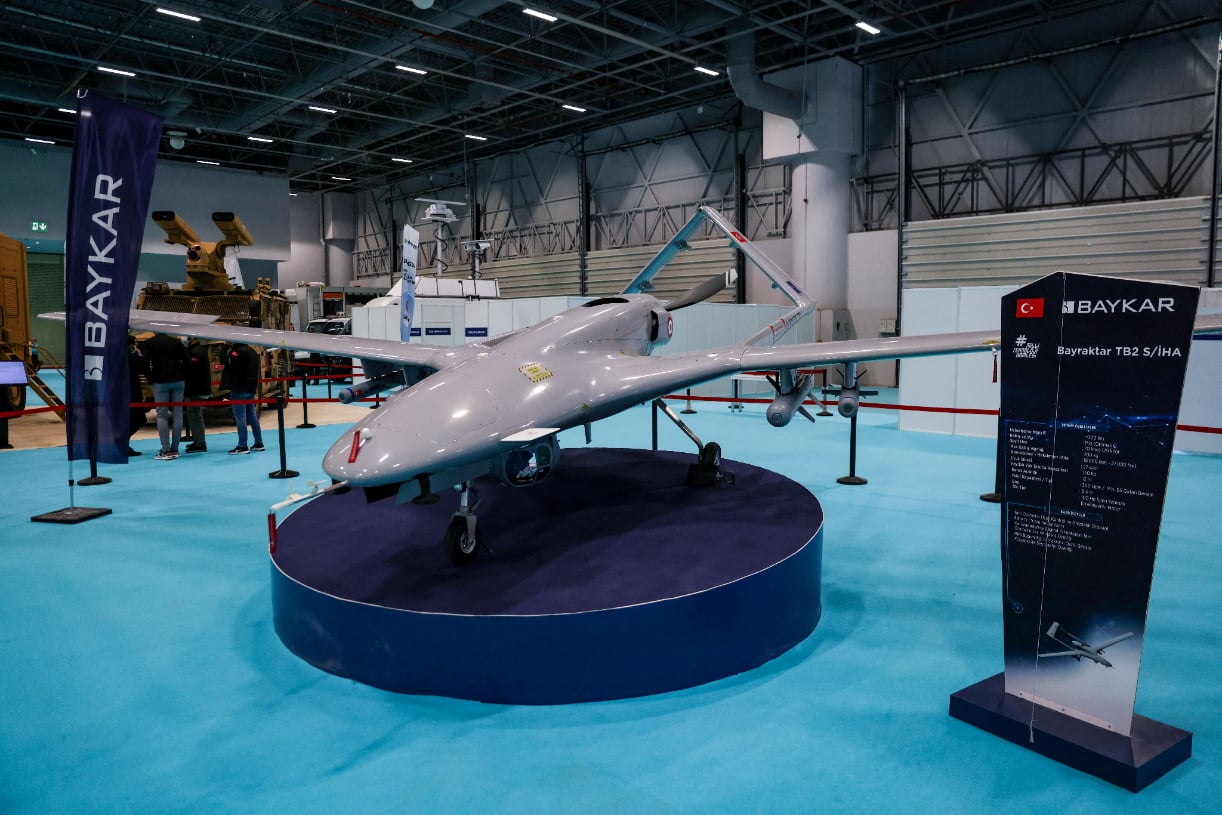 Turkey’s Armenian community flocked to the country’s southeastern province of Diyarbakır on Sunday for the first service at Surp Giragos, a church restored and reopened after seven years.

Dubbed the largest Armenian church in the Middle East, Surp Giragos was one of the victims of the PKK terrorist group’s bloody campaign in the province in 2015. Along with other historic sites like an Ottoman-era mosque, it was heavily damaged in attacks. After extensive restoration work, it was restored to its former glory and was inaugurated on Saturday in a ceremony attended by Culture and Tourism Minister Mehmet Nuri Ersoy.

Armenian Patriarch Sahak Maşalyan, who accompanied Ersoy and other dignitaries on Saturday, returned to the church on Sunday, this time for the first Sunday service in years at the 645-year-old church. Saturday’s guests at the ceremony, who heard the church bells ring for the first time in years, also attended the Sunday service.

Maşalyan led a dark crowd that arrived from Istanbul, where the country’s Armenian community is concentrated, as well as Armenian worshipers from other cities, including the capital Ankara and the western city of Izmir.

The Patriarch told Anadolu Agency (AA) after the Mass that they were delighted to pray “in this beautiful historic place.” “It’s a truly impressive church. It’s in a place that speaks to the multicolored, multi-denominational, multi-faith history of this city. I hope people better understand this diversity and see it as a richness, so that we may we continue to live in peace and happiness under the Turkish flag and together,” he said. Maşalyan expressed his gratitude to the Turkish state, “especially to the President who personally oversaw the restoration and gave instructions”.

He pointed out that there were more churches in the area that needed to be restored. “Their restoration can also make Diyarbakır a more famous tourist attraction and set an example of friendship between different communities and a culture of coexistence,” he said.

“We are grateful to see it reopened,” Udi Yervant, an Armenian singer from Diyarbakır, told Demirören News Agency (DHA) after the Sunday service. “This is good news for us, for the community in general. Places of worship are sacred. Surp Giragos is as sacred as the Great Mosque (Ulu). We are very moved today. We hope there will have more masses here. We also want to see Muslims here, attend church services, so they know us better,” he said.

Arto Arman came from Istanbul for the Sunday service. “We are so happy to be here and thank the state (for the restoration). My wife is from Diyarbakır so I come here every year, but it was better for us to see the church reopen after years” , did he declare. 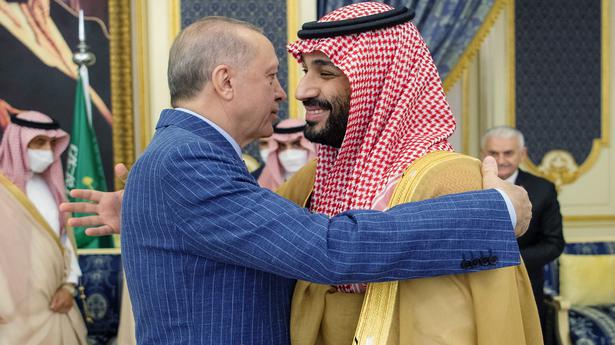